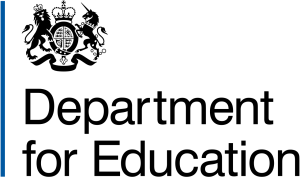 The Pupil Premium is a per-pupil payment, additional to main school funding, which is intended to address underlying socioeconomic inequalities between pupils.

The Premium was introduced in April 2011 and paid to children eligible for free school meals (FSM pupils) in that year. From April 2012, this was replaced by the ‘Ever6’ measure i.e. it is paid for every pupil who has been FSM eligible at any point in the last six years. Pupils who have been looked after continuously for more than six months.

The rate of funding is £1,345 per primary aged pupil, £995 per secondary aged pupil, for children of armed service personnel will be £310 per pupil and £2,345 for Children Looked After and Post LAC (adopted).

Schools are free to spend the Pupil Premium as they see fit. However, they will be held accountable for how they have used the additional funding to support pupils from low-income families. The main purpose of the grant is to diminish the difference between Pupil Premium pupils and Non-Pupil Premium pupils.

New measures will be included in performance tables that will capture the achievement of pupils covered by the Pupil Premium.

From September 2012, schools are also required to publish online information about how they have used the Premium. This will ensure that parents and others are made fully aware of the attainment of pupils covered by the Premium.